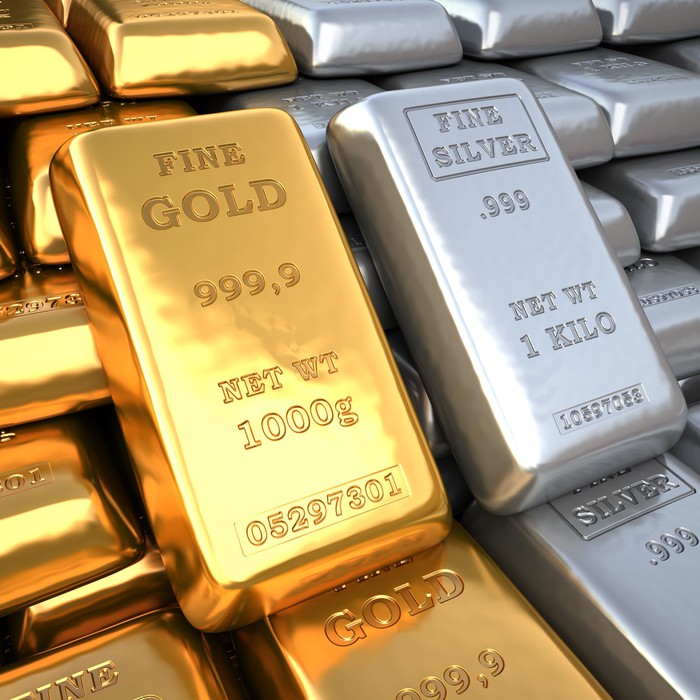 AccessWire - Arkansas’s Senate Bill 336, originally introduced by Sen. Mark Johnson and Rep. Delia Haak, enjoyed tremendous popularity, passing through the state Senate 30-1 before passing out of the state House unanimously by a vote of 93-0.

Backed by the Sound Money Defense League, Money Metals Exchange, and grassroots activists and coin dealers in Arkansas, Senate Bill 336 will allow Arkansas investors, savers, and small businesses to acquire precious metals without being slapped with sales and use taxes.

Including Arkansas, 40 U.S. states now fully or partially exempt gold and silver from the sales taxes. That leaves 10 states and the District of Columbia as the primary jurisdictions that still harshly penalize citizens seeking to protect their savings against the serial devaluation of the Federal Reserve Note.

States have been removing sales taxes from monetary metals for the following reasons:

Jp Cortez, policy director for the Sound Money Defense League, explained that, “the vast majority of states realize that taxing sound money harms in-state investors, in-state businesses, and even state revenues.” Cortez continued by saying, “by eliminating taxes on the purchase of gold and silver, Arkansas citizens can protect themselves against inflation, while citizens in the few states that still tax sound money are punished for trying to preserve their wealth.”

Having eliminated sales taxes on the monetary metals, Arkansas will rise from dead last in the Sound Money Index to 30th place among the 50 states.