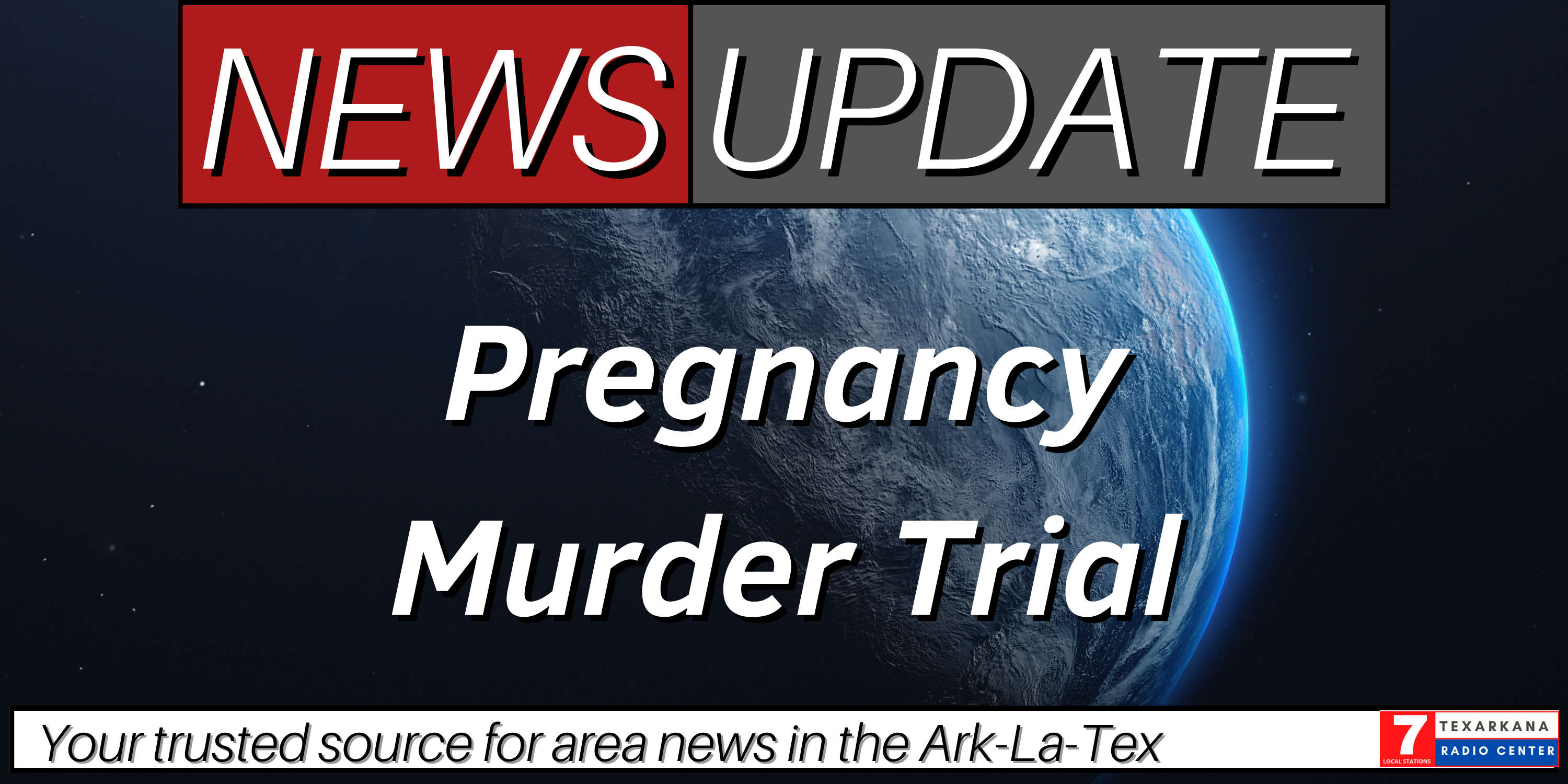 Jury selection has begun in the murder trial of an East Texas woman accused of killing a pregnant mother and removing the baby from her womb.

Taylor Parker, 29, faces murder and kidnapping charges in the death of Reagan Hancock, 21, and her unborn child in October 2020.  Hancock was eight months pregnant when Parker allegedly murdered her and removed the child from her with a scalpel.

Parker was pulled over by a Texas state trooper in De Kalb the morning of the attack and alleges that Parker had the infant in her lap attempting to perform CPR.  Parker and the child were taken to a hospital in Idabel, Oklahoma, where the baby was pronounced dead.

Parker confessed to the crime, according to court documents, and said that she had faked a pregnancy, hoping to pass the child off as her own.

Prosecutors are expected to seek the death penalty in the case, while the defense has requested a change of venue noting pre-trial publicity may taint the impartiality of the jury pool.  If 12 impartial jurors cannot be found as jury selection continues, the motion of change of venue will be considered by the judge.

Parker remains in the Bi-State Justice Center on a $5 million bond.