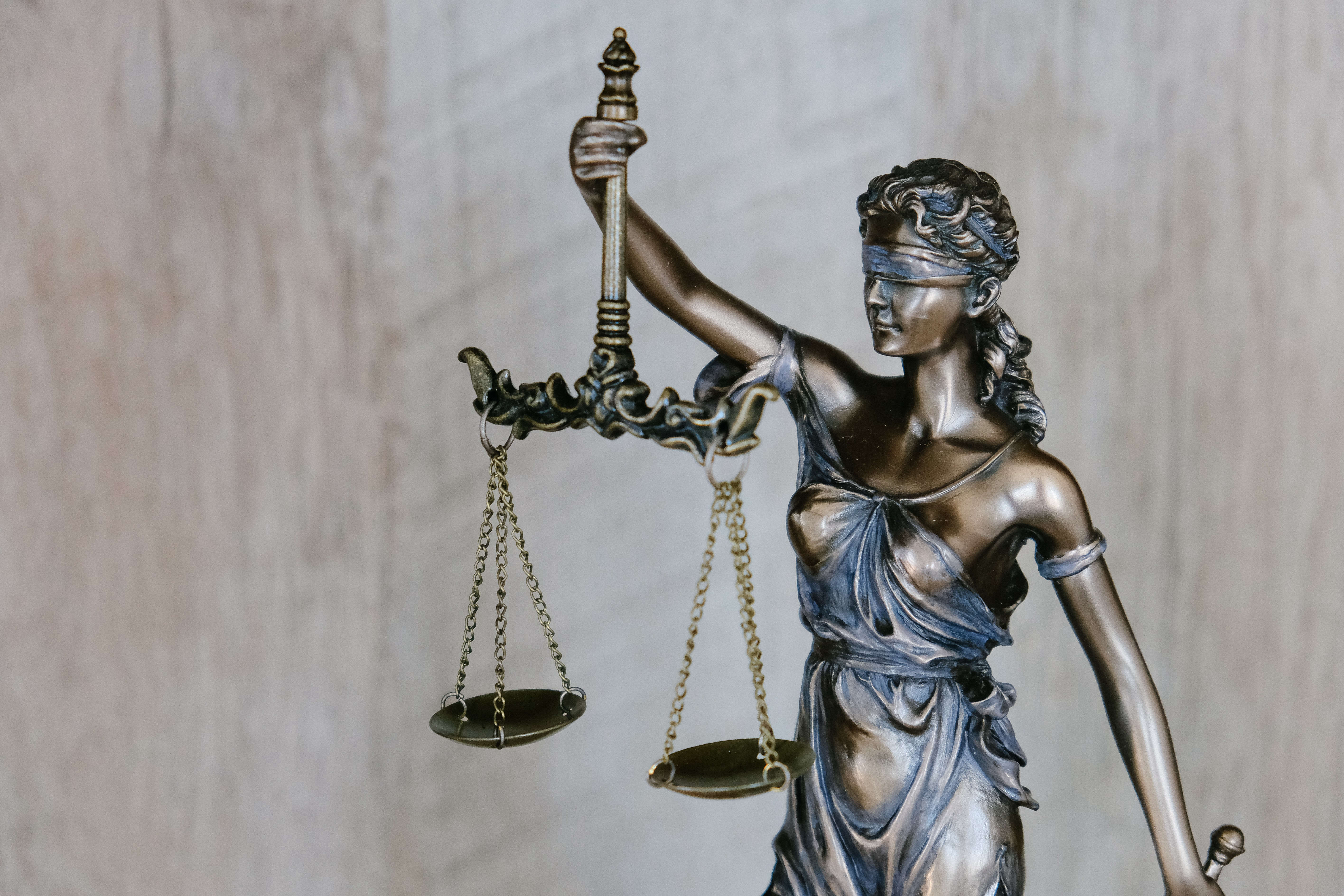 Juror qualification has begun in the death penalty case dealing with the 2020 murder of a pregnant woman from New Boston.

Taylor Rene Parker, 29, is accused of killing 21-year-old Regan Hancock in October of 2020.  Parker allegedly removed Hancock’s unborn child from her womb.  Hundreds of residents from Bowie County showed up and were qualified for jury duty on Wednesday before Judge John Tidwell at the New Boston High School auditorium.

According to First Assistant District Attorney Kelley Crisp, 180 residents were told to report for individual questioning in August.  At that time, a jury of 12 member and several alternates may be chosen from the pool of qualifiers.

Opening statements in the trial will begin in September at the Bowie County courthouse in New Boston.  If found guilty, Parker faces the death penalty or life in prison without parole.

Parker was stopped Texas state trooper near the Oklahoma border in October of 2020 while allegedly attempting to perform CPR on the child, claiming that she’d given birth on the side of the road.  She and the baby were taken to a hospital in Idabel, Oklahoma, where the infant was pronounced dead.  Doctors determined that the baby did not belong to Parker.

Parker was taken into custody when Hancock’s mother happened upon the grisly crime scene at the home Hancock shared with her husband and daughter in New Boston.  Paramedics determined the baby had been removed from Hancock.

Parker had allegedly faked a pregnancy, as her boyfriend told police that she had told him she was pregnant with his child, going so far as to have a gender reveal party.  He alleged that he was supposed to meet her in Idabel for an induced labor the day she was pulled over.

Parker also faces charges of kidnapping and capital murder in the death of Hancock’s daughter, Braxlynn Sage Hancock.  She is being held in Bowie County jail pending the trial.