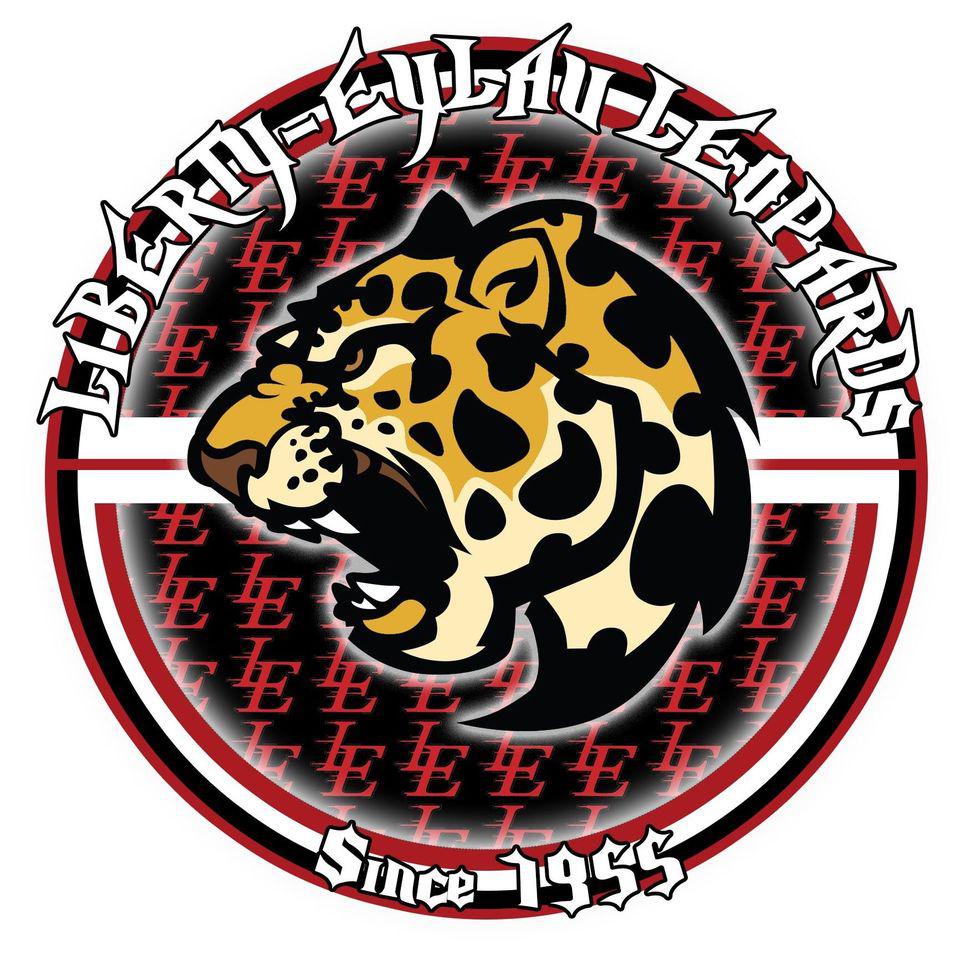 The Liberty-Eylau Leopards basketball team has found their coach for the upcoming season.

Athletic Director Dewaski Davis has hired Billy Brewer to lead the Leopards during the 2021-2022 season.

“I’m ecstatic for the opportunity to be a Leopard,” Brewer said. “There’s so much rich tradition here at L-E and we’re going to get back to that. Historically, Liberty-Eylau has always been the most athletic school in the area. The wins and losses haven’t matched that in a few years, but we plan to hit the ground running, to get back to where people fear the Leopard basketball program.

“I’m an old-school coach but I have a unique way to relate to my players. Coming to school everyday and taking care of your business is how we’re going to get this program back to where it needs to be. I’m a firm believer if you work hard enough for what you want, you’ll be able to obtain your goal."

Brewer comes to the Leopards with decades of valuable coaching experiences. Most notably, Brewer has had recent stops at Atlanta and Pleasant Grove. Brewer led the Rabbs and Hawks to the playoffs during his tenure at both schools.

Last season, Brewer led the Lady Rabbs to a fourth place finish in district play, with a 4-7 league record, adding a first round playoff appearance.

“I was able to do some special things during my time in Atlanta,” Brewer said. “The entire Rabbs community was good to me while I was there and I wish those young ladies nothing but success this upcoming season.

“I’m not too far away, so I’ll be checking up with what they're doing, if time permits me to do so during our year. I’m totally focused on the Leopards and what we can do everyday to become a better program. We have some work to do here and we have some lofty expectations for ourselves. We won’t be able to achieve those goals without putting forth the effort in the offseason."

The Leopards started last season winless, before roaring back in the second half of the year, winning four-straight games and claiming a playoff berth.

“We have a plethora of talent on our roster,” Brewer said. “Our players are yearning for the tools to be successful and as their head coach, it’s my due-diligence to equip them to do so. As a program, we’re leaving everything in the past, in the past. We’re focused on this season and having the best season in recent memory.