Texarkana, Arkansas, police get ready for "National Night Out" 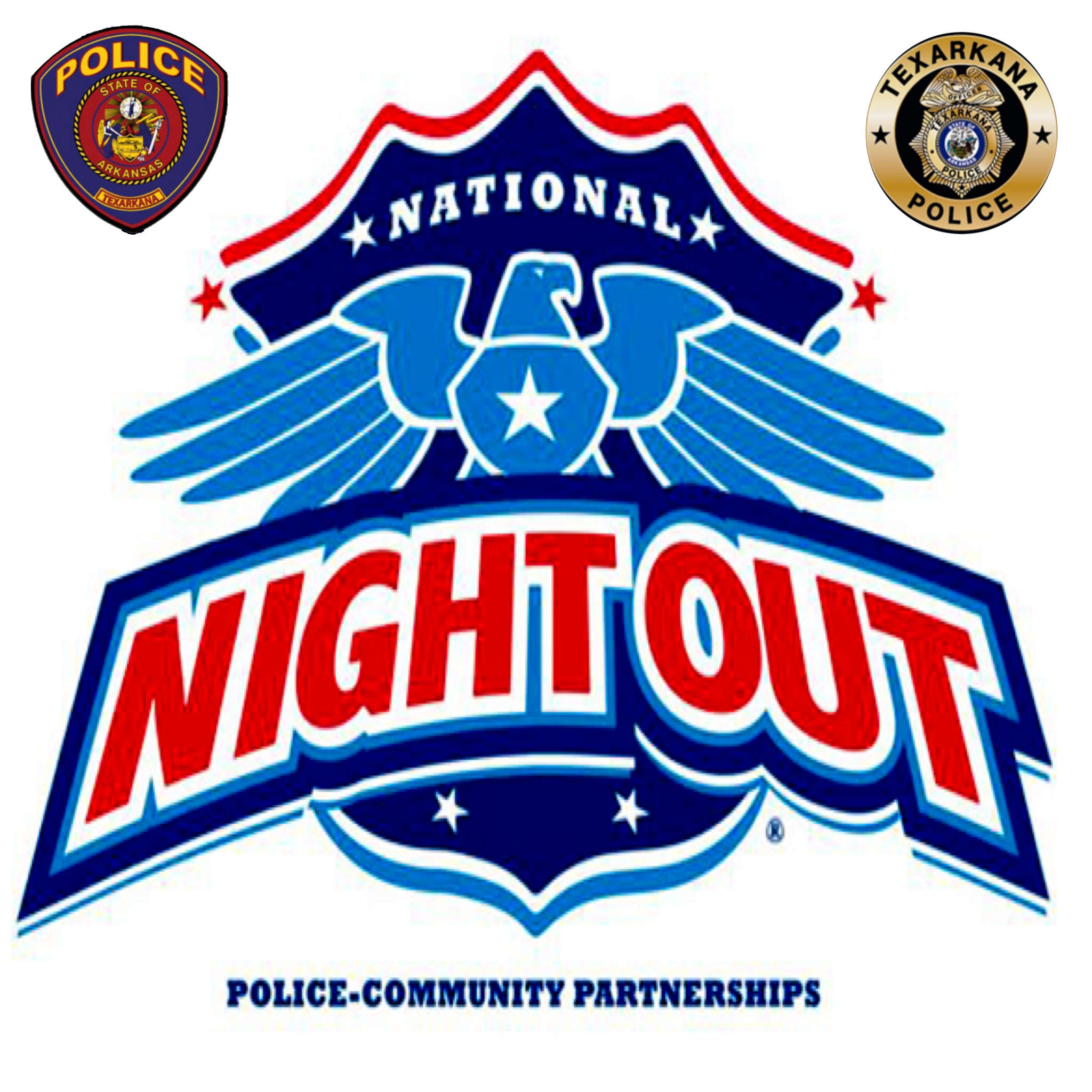 Texarkana, Arkansas, police are getting ready for their "National Night Out".

Citizens across Texarkana are invited to turn on their porch lights and get to know their neighbors from 6-9 p.m. on Tuesday, October 4.

The National Night Out has proven to be an effective, inexpensive, and enjoyable program to promote neighborhood spirit and community partnerships. National Night Out, a year-long community building campaign, is designed to, (1) Heighten crime prevention awareness, (2) Strengthen neighborhood spirit and police-community partnerships, and (3) Send a message to criminals, letting them know that neighborhoods are organized and fighting back.

Representatives from the Police Department, Fire Department, and City Hall will start their visits this year at approximately 6:00 p.m.

They will be available for questions, and you can share your concerns about police services in your neighborhood.

If you are interested in participating in this exceptional community event, please call and register your party at 903-798-3560 or by email at kelly.pilgreen@txkusa.org.