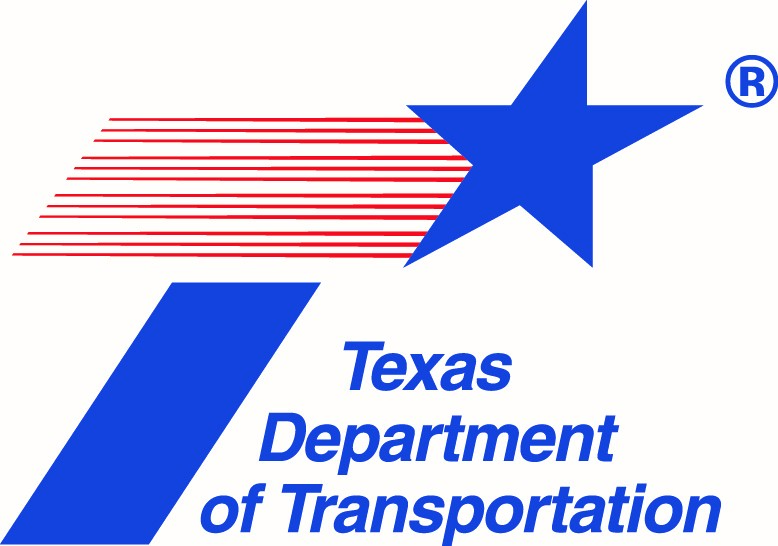 TxDOT urges drivers to look twice for motorcyclists as more than 2,300 were killed or seriously injured on Texas streets and highways last year.

Despite less traffic on the road in 2020 and a 2% reduction in motorcycle crashes, safety officials are alarmed by a 17% increase in Texas motorcycle fatalities compared to 2019. On average, a motorcyclist is killed in a crash on Texas roads every day—last year 482 died. Motorcyclists account for 12% of all traffic fatalities statewide.

May is National Motorcycle Safety Awareness Month, and the Texas Department of Transportation’s annual “Share the Road: Look Twice for Motorcycles” campaign gets underway to call attention to the safety precautions motorists can take to protect motorcyclists and themselves. In 2020, in the 7,481 motorcycle crashes in Texas, 1,856 motorcyclists were seriously injured and 482 were killed.

“May through October is an especially dangerous period for motorcyclists in Texas,” said TxDOT Executive Director James Bass. “Of all the motorcyclist deaths in Texas during 2020, more than 61% happened in that period. It’s so important to remember that these motorcyclists don’t have the same protections that drivers in vehicles have, and that’s why we’re urging all motorists to stay watchful and alert when traveling alongside motorcycles so everyone can reach their destination safely.”

The Texas Transportation Institute (TTI) reports that fatal crashes between motorcyclists and drivers often occur when drivers misjudge the motorcycle’s distance and speed and make left turns in front of an oncoming motorcyclist. Last year, almost one-third of Texas motorcycle fatalities occurred in an intersection or were intersection-related. TTI also points to driver inattention as a contributing factor to motorcycle crashes.

TxDOT has these safety tips for drivers to protect motorcyclists and prevent crashes: