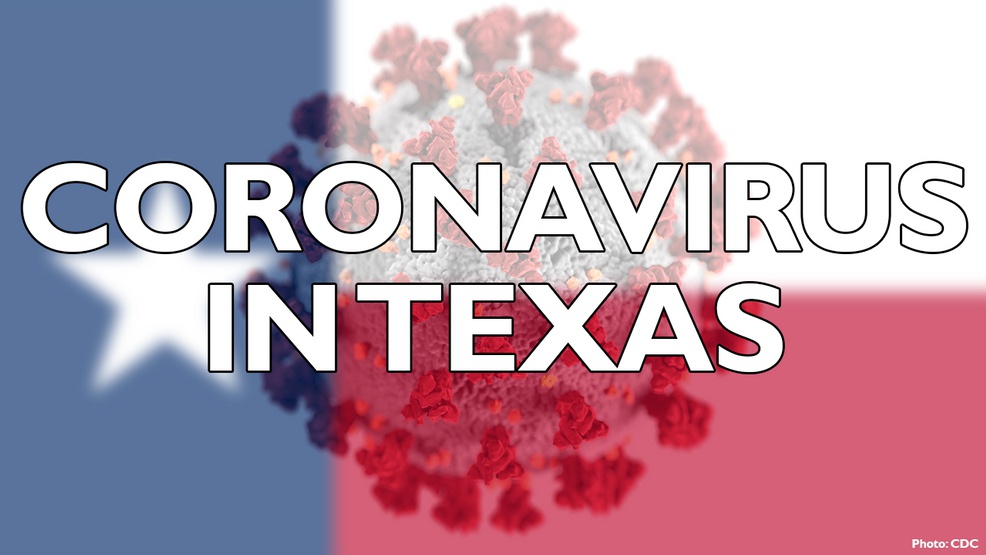 Texas has distributed more than 1 million doses of the COVID-19 vaccine, Gov. Greg Abbott announced Thursday, as the state ramps up mass vaccination efforts while hospitals grapple with record numbers of patients.

“This is the biggest vaccination effort we have ever undertaken, and it would not be possible without the dedication and tireless efforts of our healthcare workers,” said Abbott, who has said he will not order new lockdowns even amid rising numbers of new cases and hospitalizations.

According to state health officials, Texas had more than 14,000 COVID-19 patients in hospitals and the state’s death toll has passed 30,000, with 426 new fatalities reported Thursday. The state has reported more than 800 deaths in the last two days.

“We still have a long road ahead of us, but Texans continue to prove that we are up to this challenge,” Abbott said.

The governor has said the supply of vaccine remains limited but urged the federal government to ship more doses more quickly. Doses are being given to front-line health care workers, residents at nursing homes and assisted living facilities, people who are over 65 or who have a chronic medical condition that puts them at greater risk of serious illness or death.