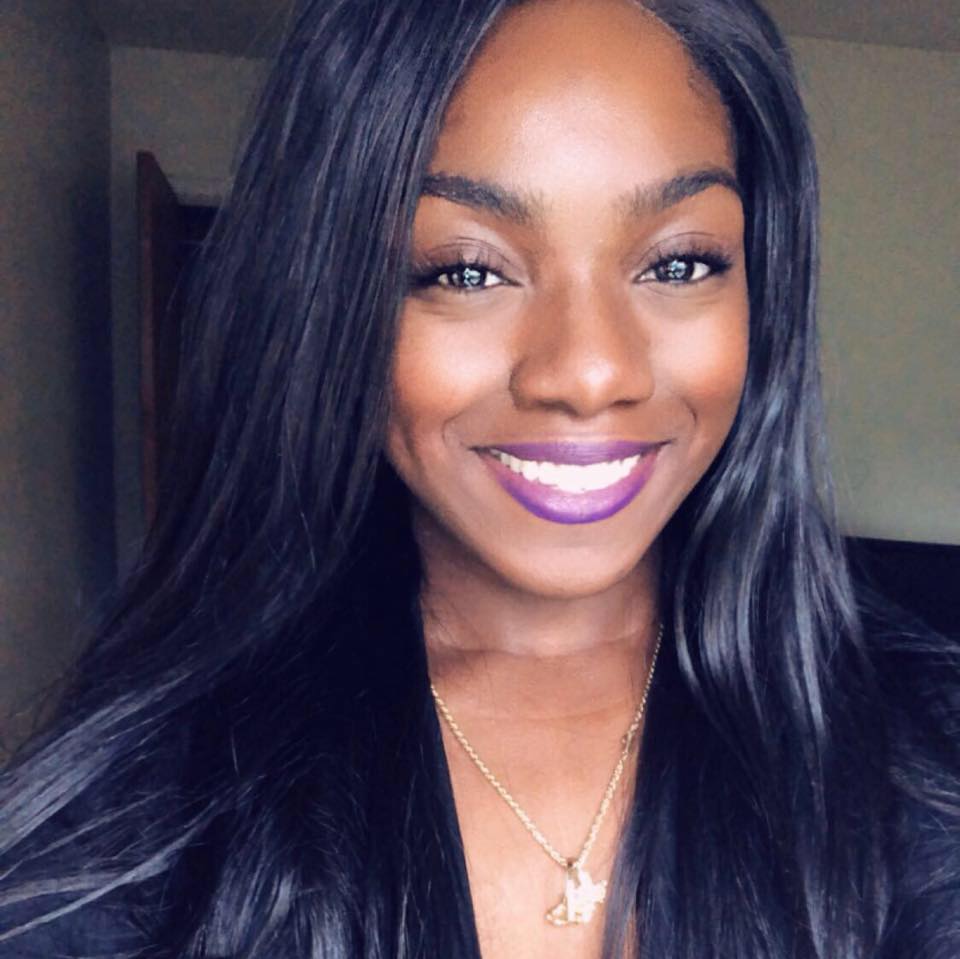 A native of Douglassville, Texas, Epiphany graduated from American Broadcasting School in 2013 and Texarkana College in 2016. After transferring from the University of Houston in fall 2018, she is a recent graduate of Texarkana A&M- University where she obtained a degree in Mass Communication and a minor in Marketing in Spring 2019.

As a student at UH & TAMUT, Epiphany was fully involved in writing for Eagle Eye Media  and broadcasting for Coog Radio. She was also the social media marketing coordinator for UH campus’ Black Student Union.

In 2013 she was selected to be a member of the Texas Ranger’s Baseball Club Promotional Dance Squad, where she served as a Six Shooter for a year.

In summer 2019 she was also selected to serve on the Student Multimedia Project for National Association of Black Journalist Convention in Miami, Fla. While there, she got to interview up-and-coming musicians, artists, actors, including Grammy Award-winning artists.

Epiphany is also a Radio Host and Sports Reporter for Texarkana Radio Center on 104.7 KTOY and 107.9 The Fan. Since 2017, she has served as the Communication Coordinator for William’s Chapel Baptist Church.

She is a current member of the National Association of Black Journalist of Dallas, Texas, and a graduate student at Prairie View A&M University studying for a Master’s of Community Development.

In her spare time, she is fully involved in her businesses and the community.

She enjoys blogging and being in the country with her family.